Another city that I was very sad to only have 3 days in, and it was cold and rainy the entire time. Sadly, this was a just a leg of the trip used for resting and recouping.  However, I did get a few good photos of the city.

Salzburg is an Austrian city on the border of Germany, with views of the Eastern Alps. The city is divided by the Salzach River, with medieval and baroque buildings of the pedestrian Altstadt (Old City) on its left bank, facing the 19th-century Neustadt (New City) on its right. The Altstadt birthplace of famed composer Mozart is preserved as a museum displaying his childhood instruments. 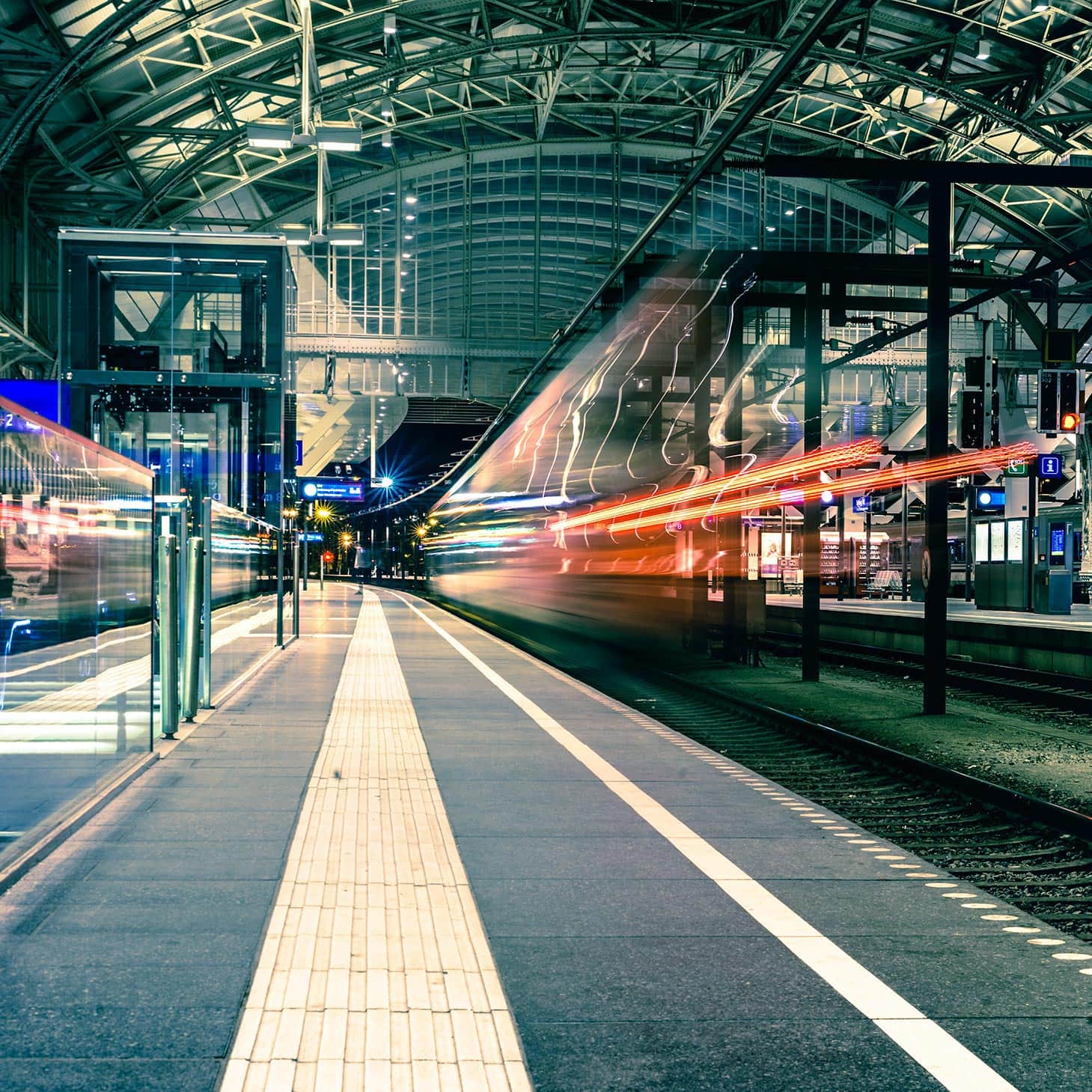 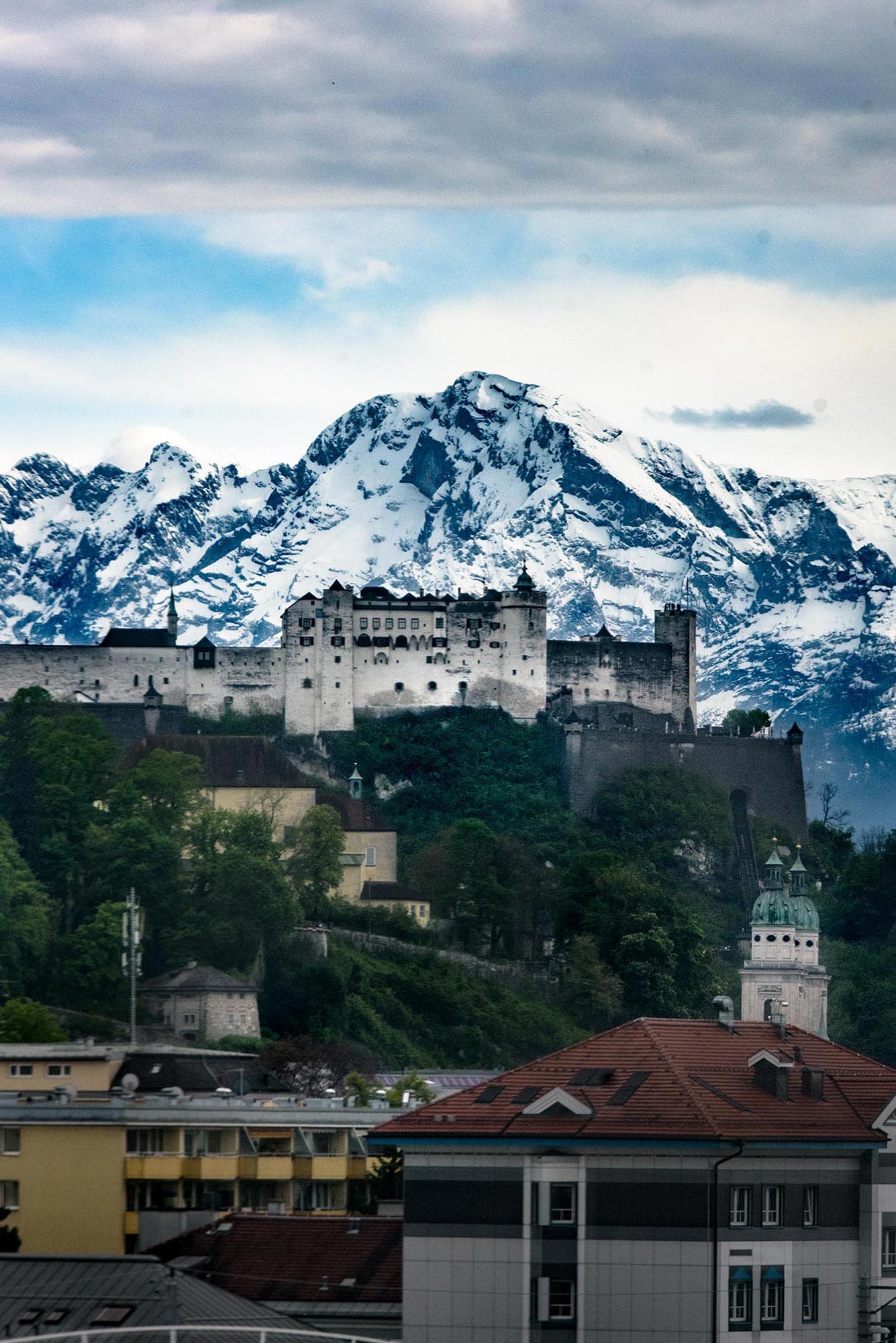 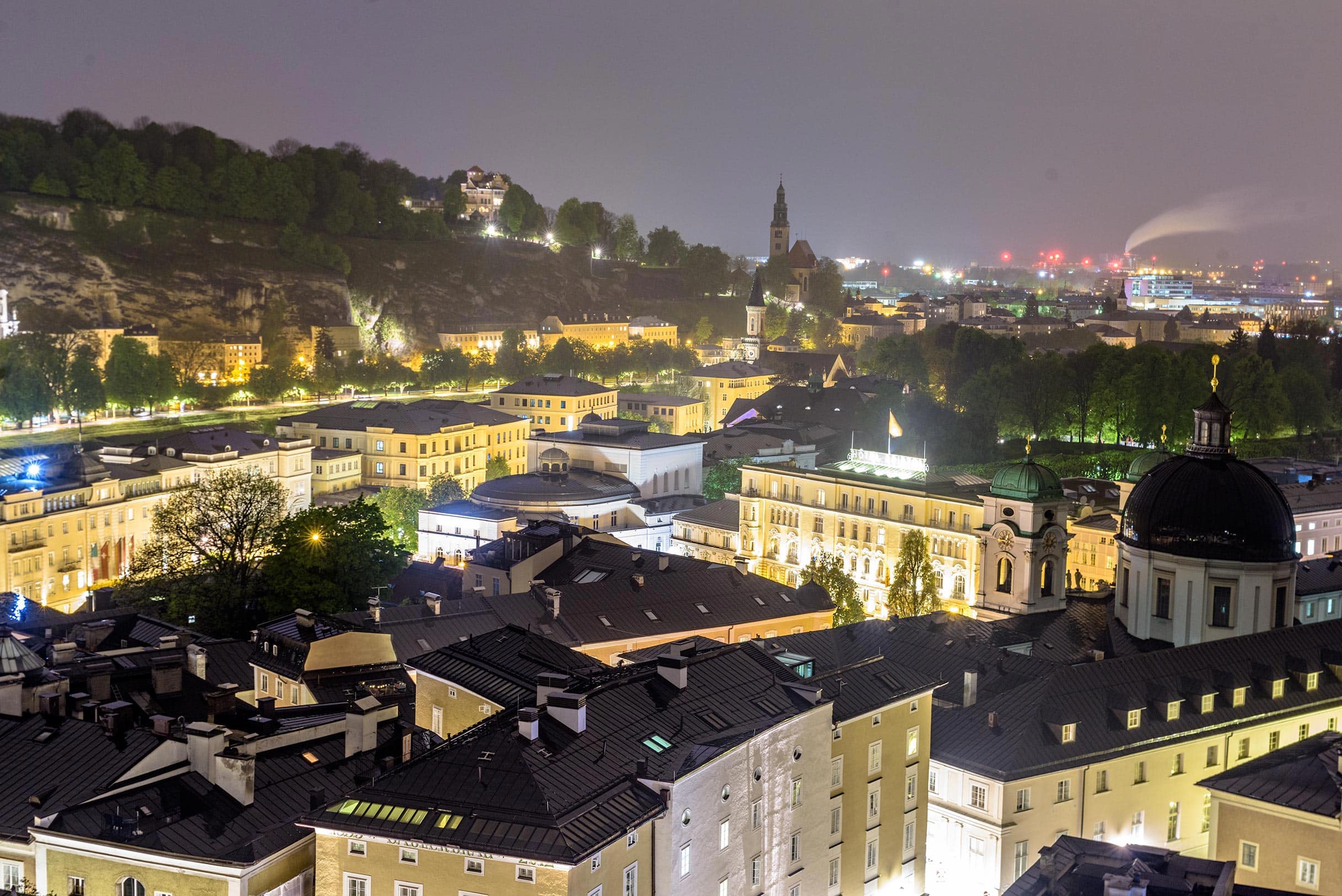 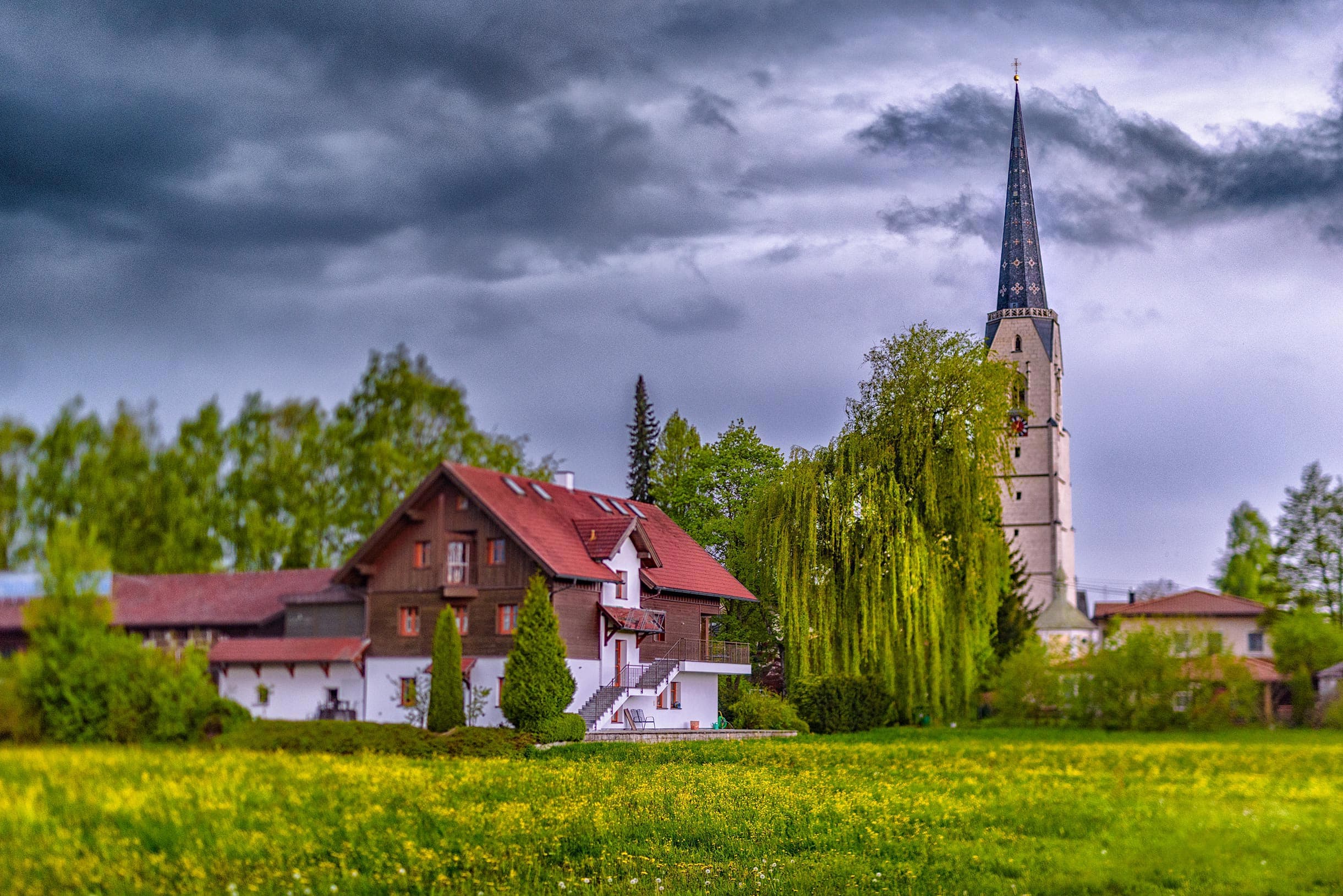 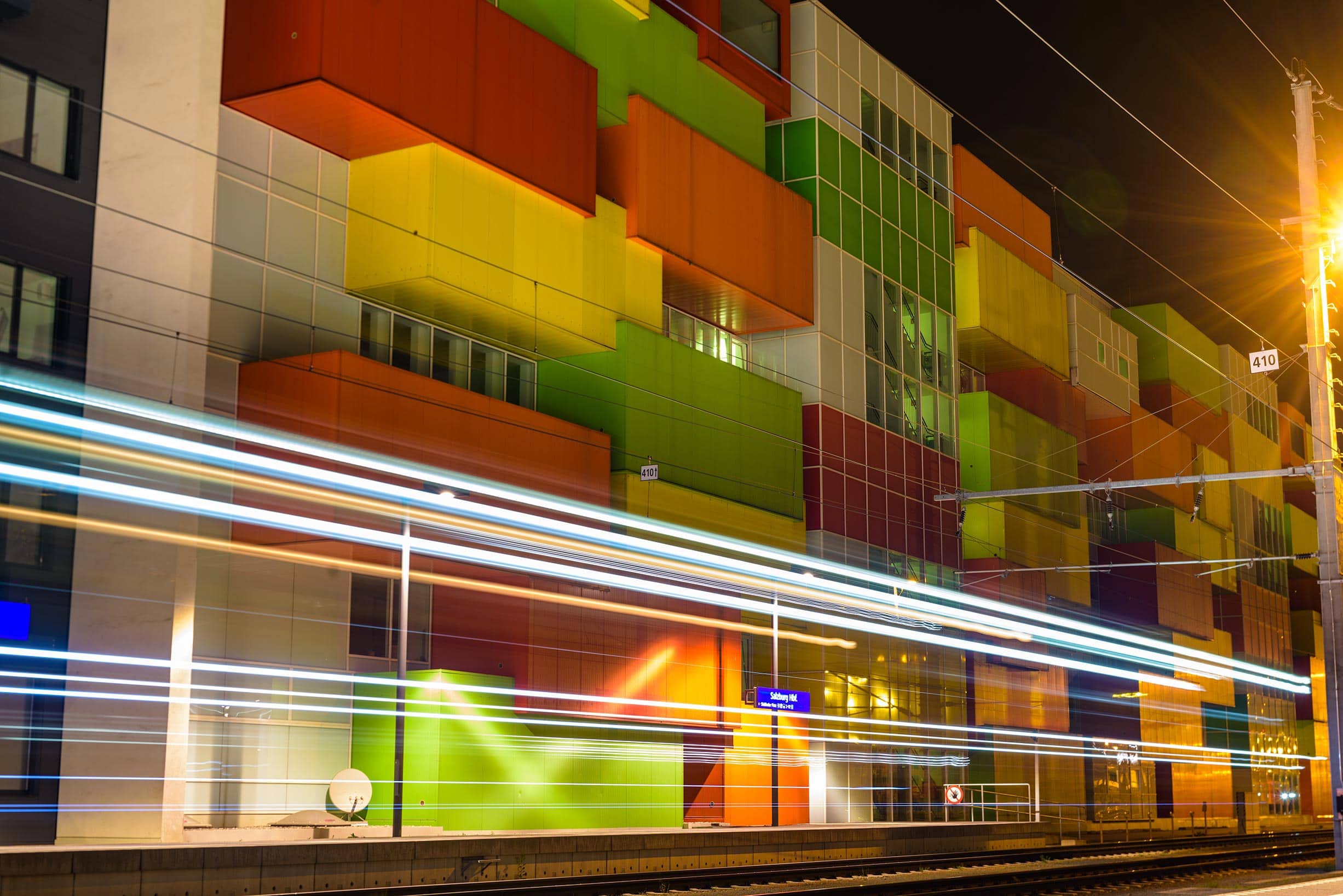