While I was in Ireland, I ran into a couple 4 different times throughout all of Ireland by pure happenstance, and so we knew it was meant to be. My next trip was to visit them in Vienna.  This would be my first solo European trip, and the start and almost the end of my Vienna, Prague, Munich, Budapest, Vienna, Istanbul trip.  I was lucky to spend that Christmas and New Years ever perched upon a hilltop overlooking Vienna in all of its festivities among new friends.  One thing, you have to have a love for Schnitzel there.  It is served everywhere, and even when I asked my friends to suggest a nice restaurant that I would pay for us to all go eat at, they still chose a Schnitzel House.  Several meetings were "look for the Schnitzel stand".  It definitely has a place in my heart now.

Vienna, Austria’s capital, lies in the country’s east on the Danube River. Its artistic and intellectual legacy was shaped by residents including Mozart, Beethoven and Sigmund Freud. The city is also known for its Imperial palaces, including Schönbrunn, the Habsburgs’ summer residence. In the MuseumsQuartier district, historic and contemporary buildings display works by Egon Schiele, Gustav Klimt and other artists. 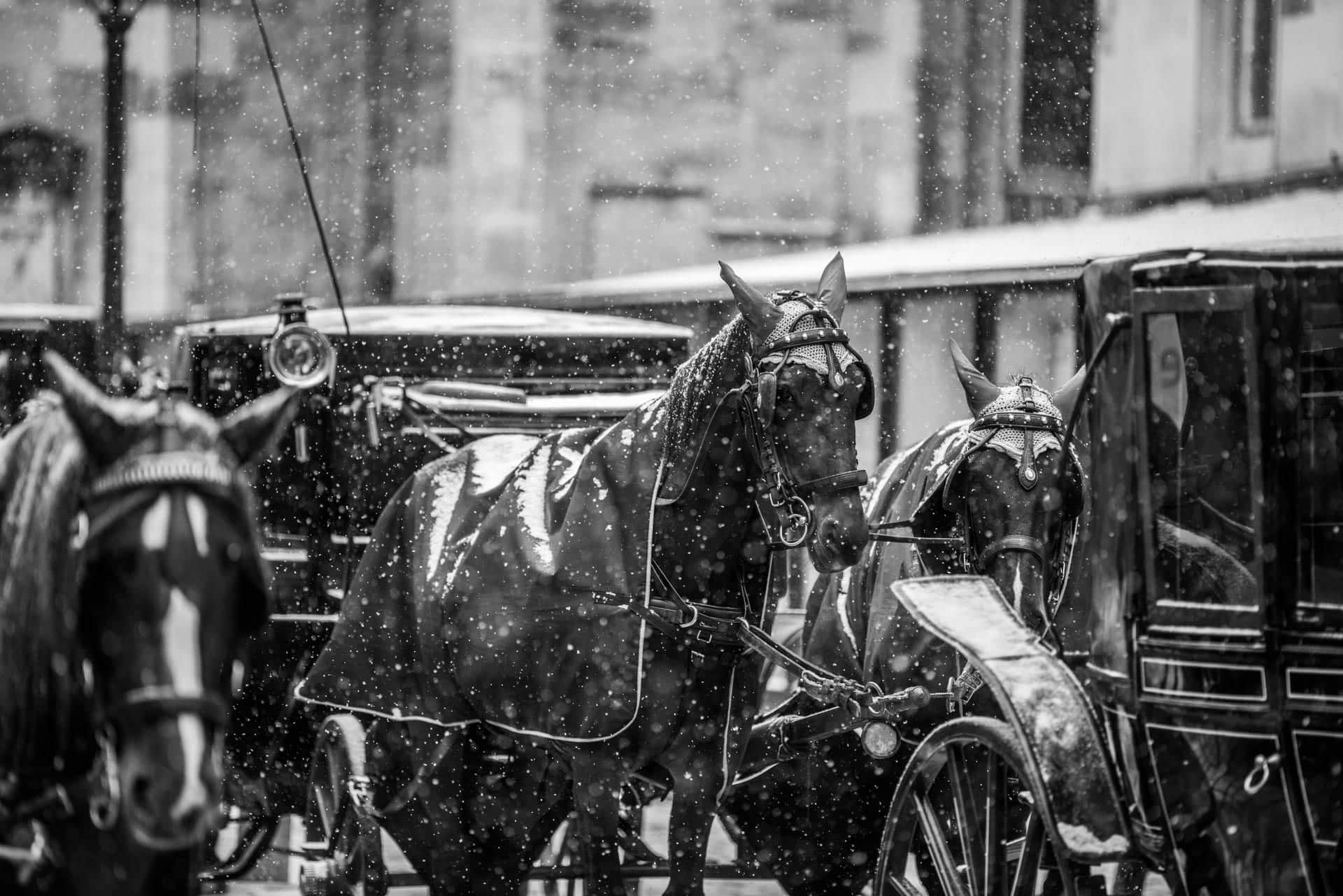 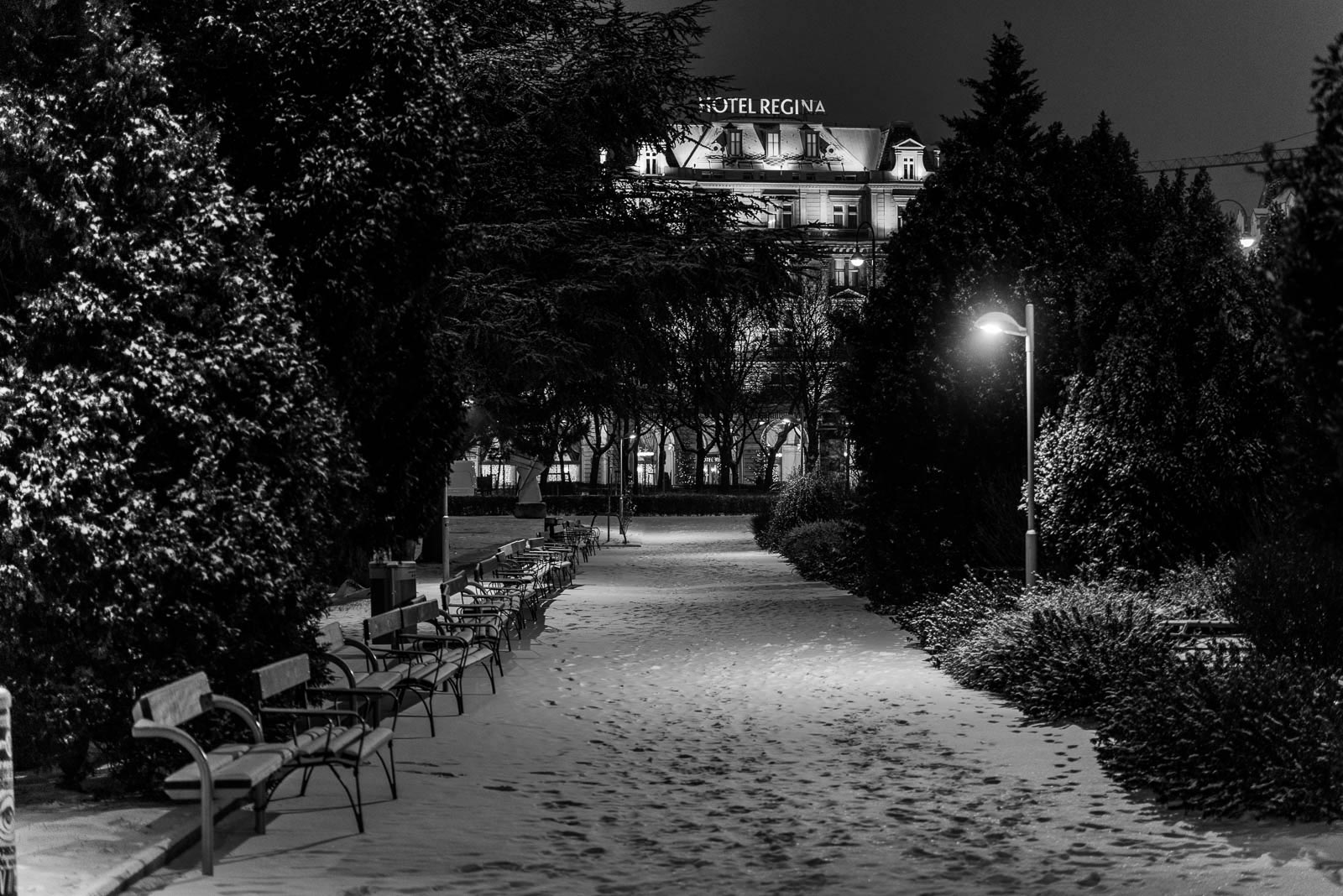 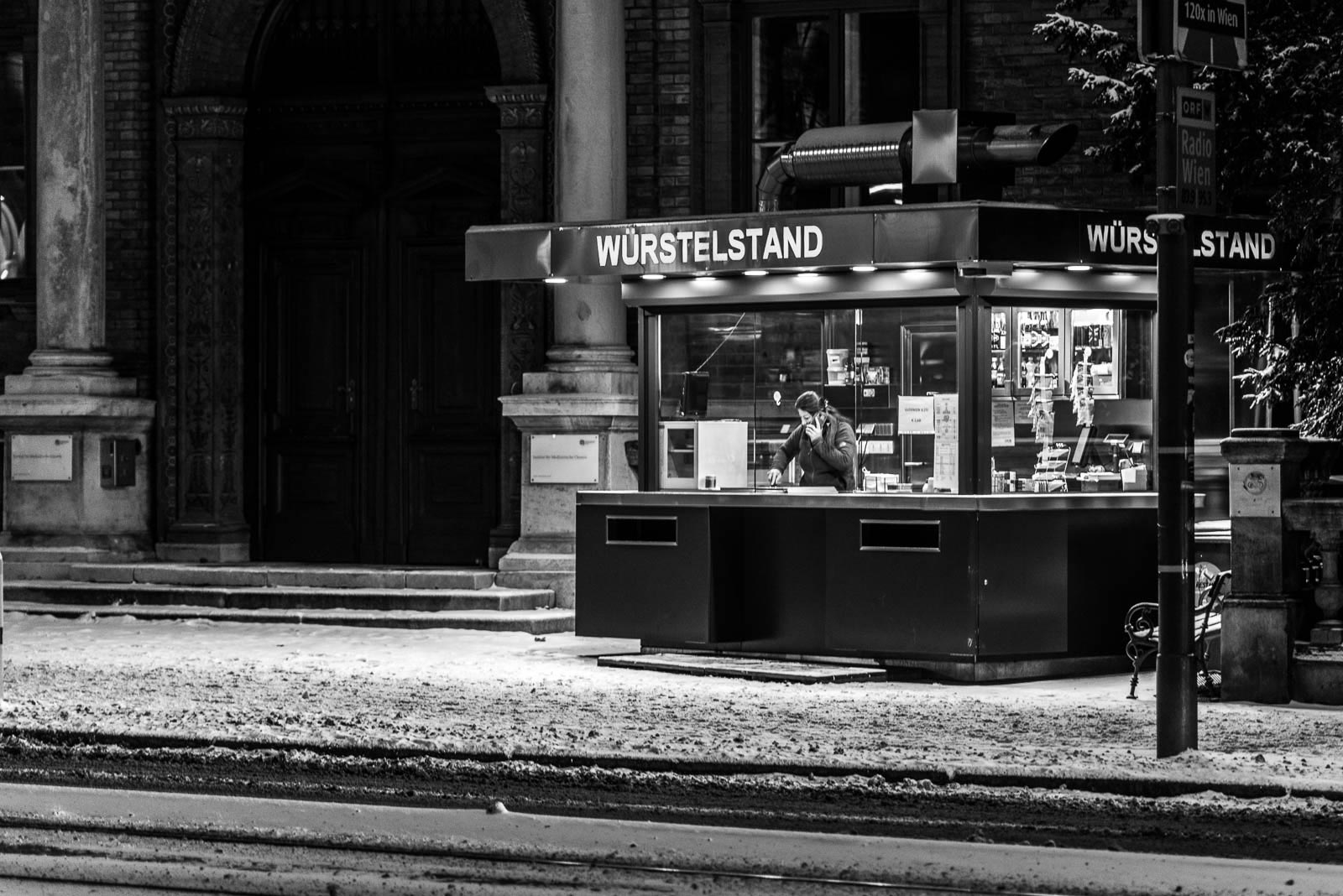 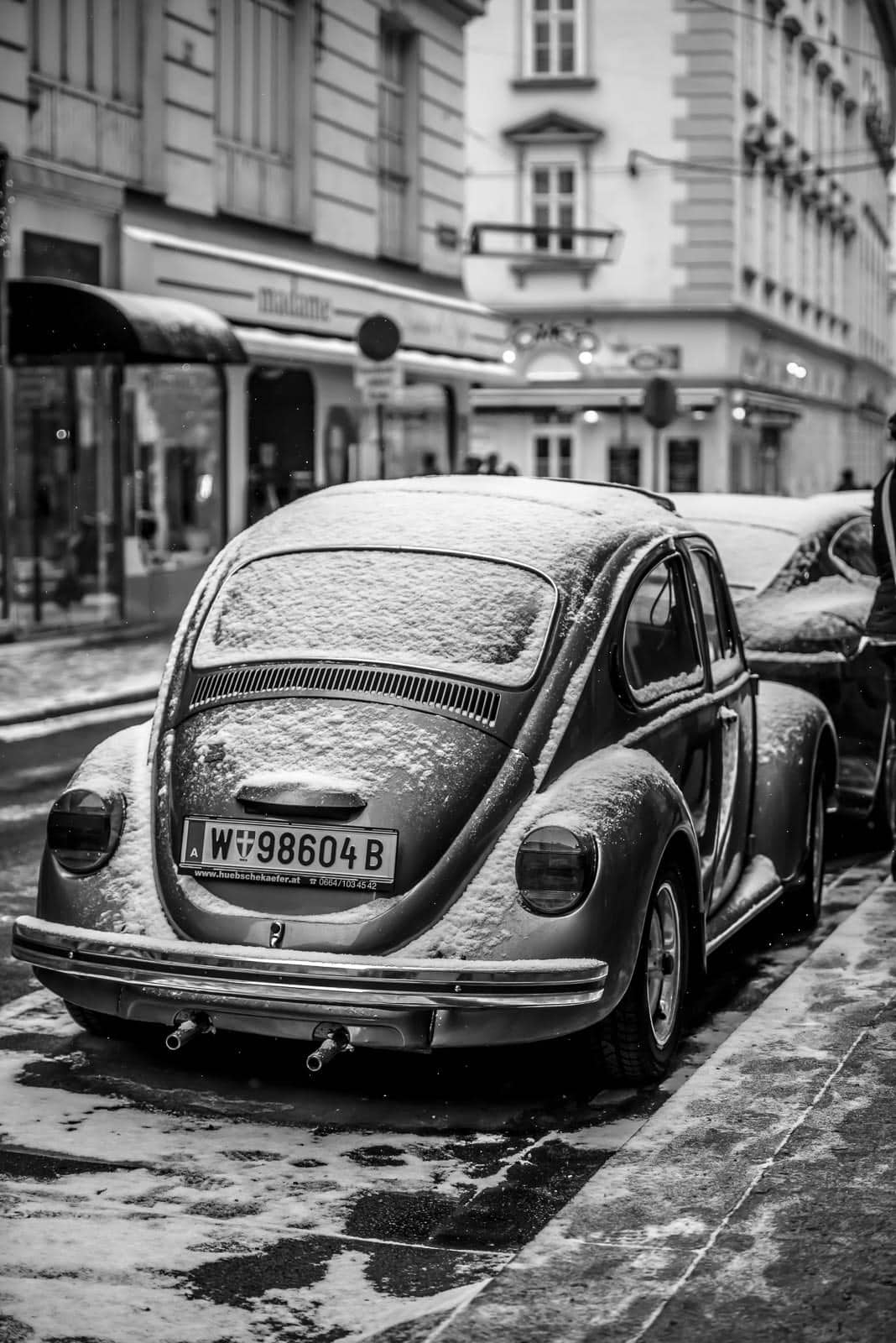 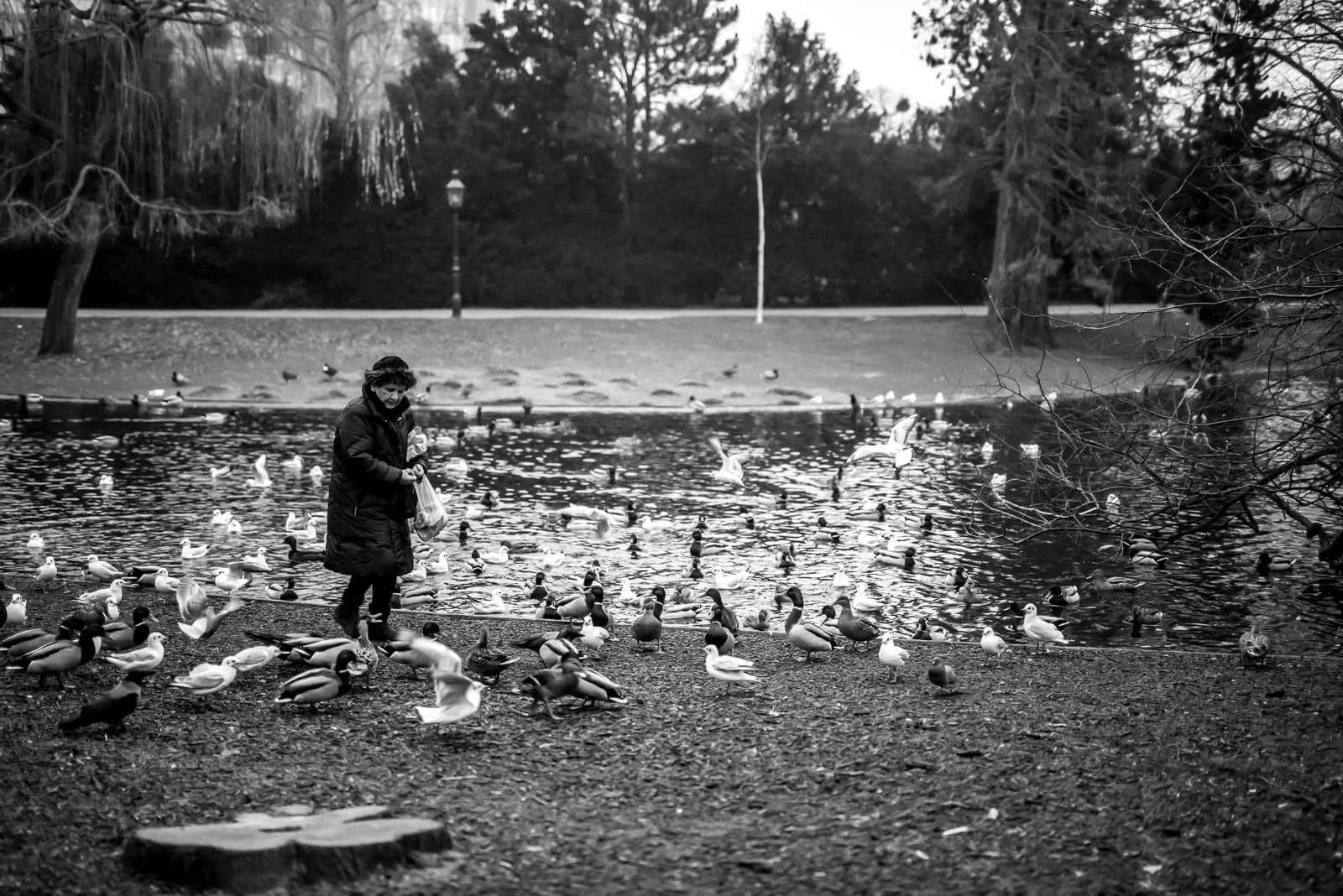 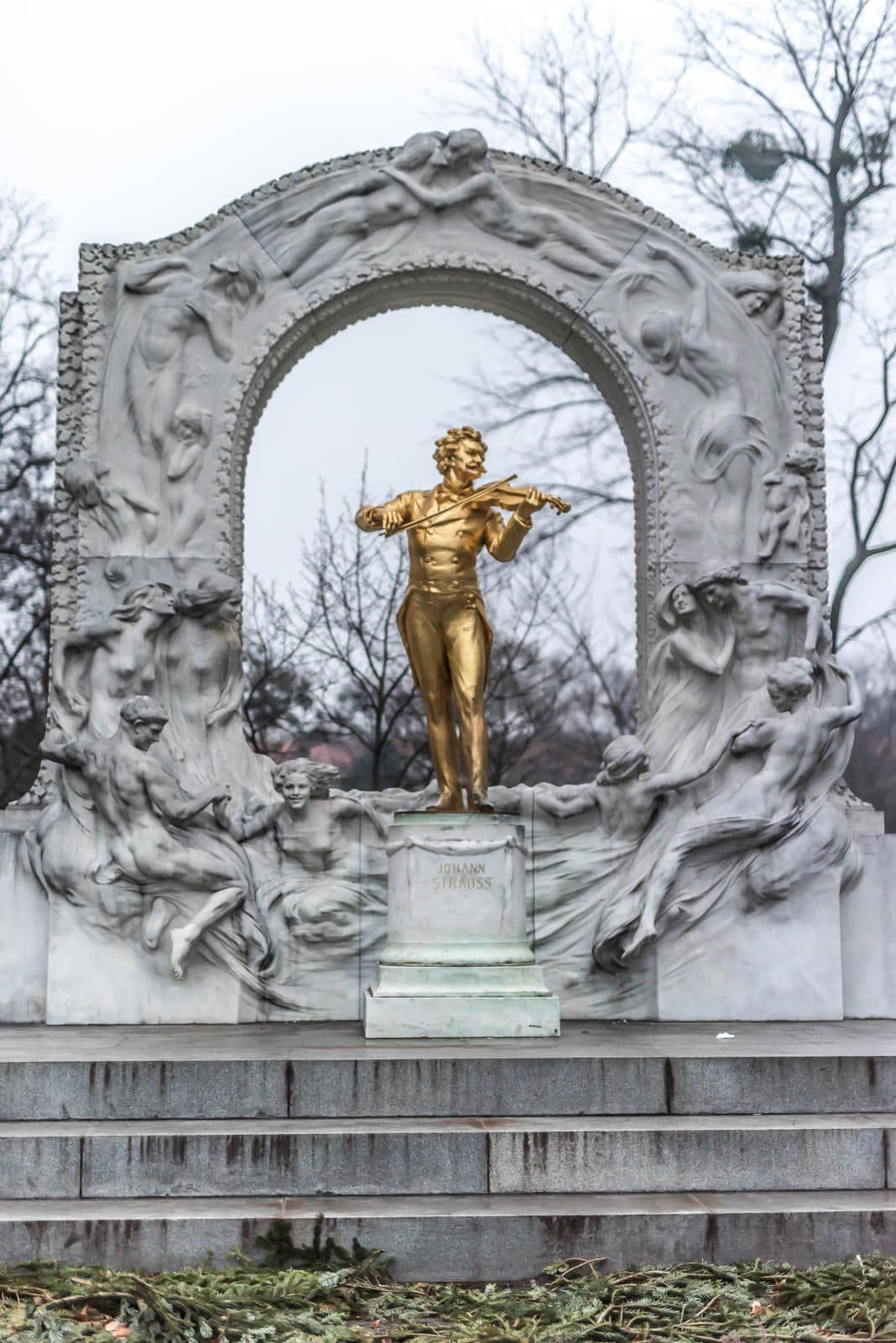 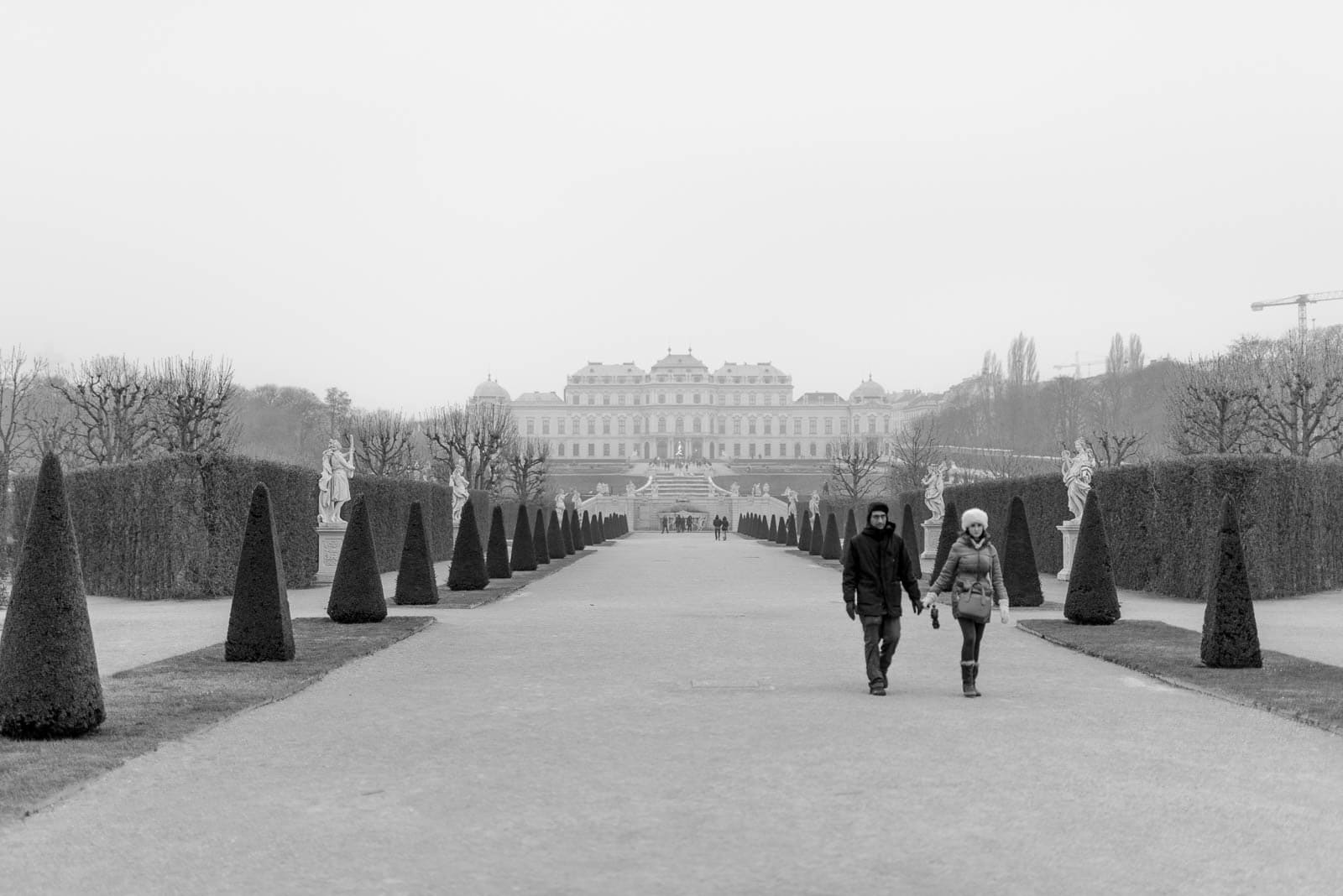 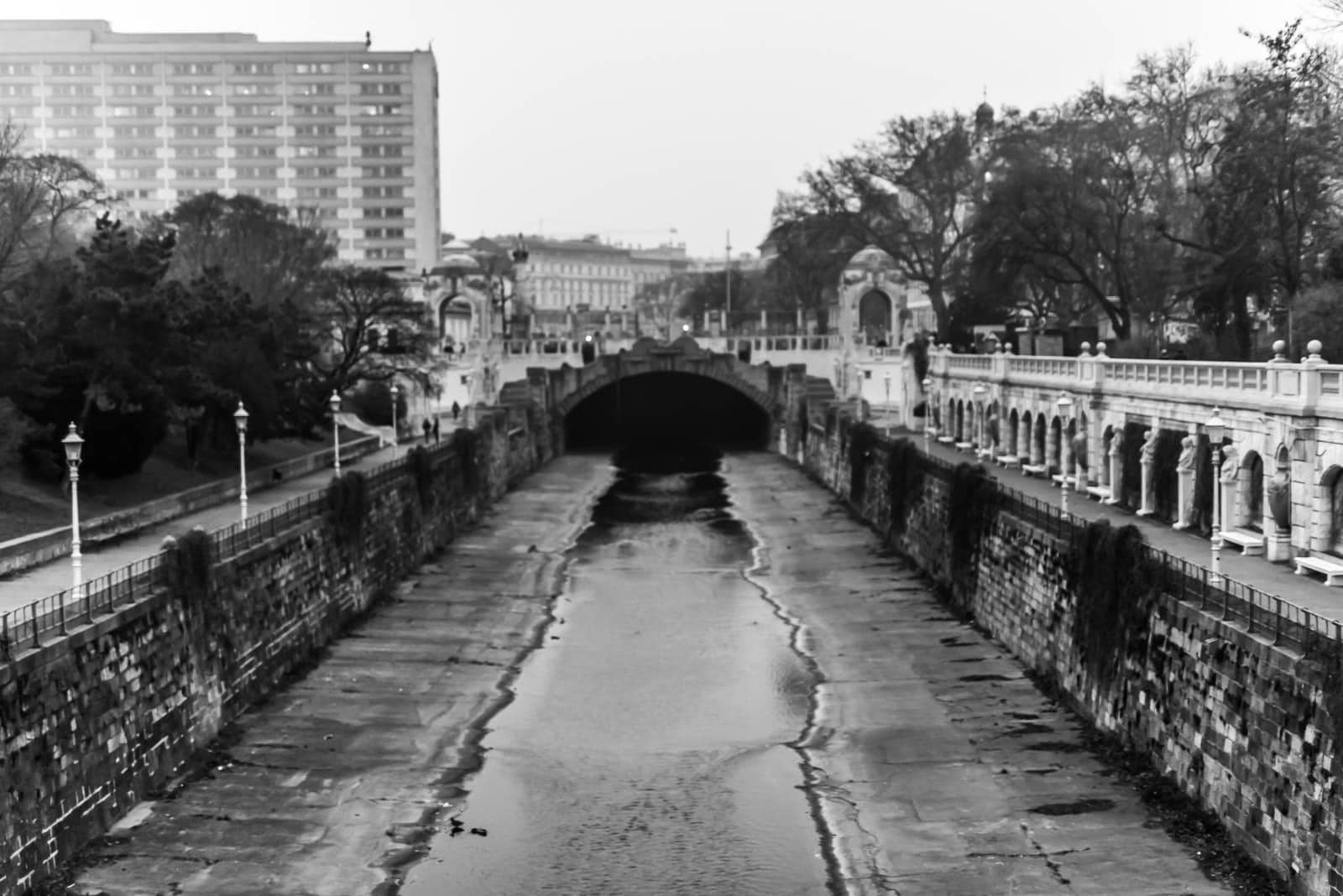 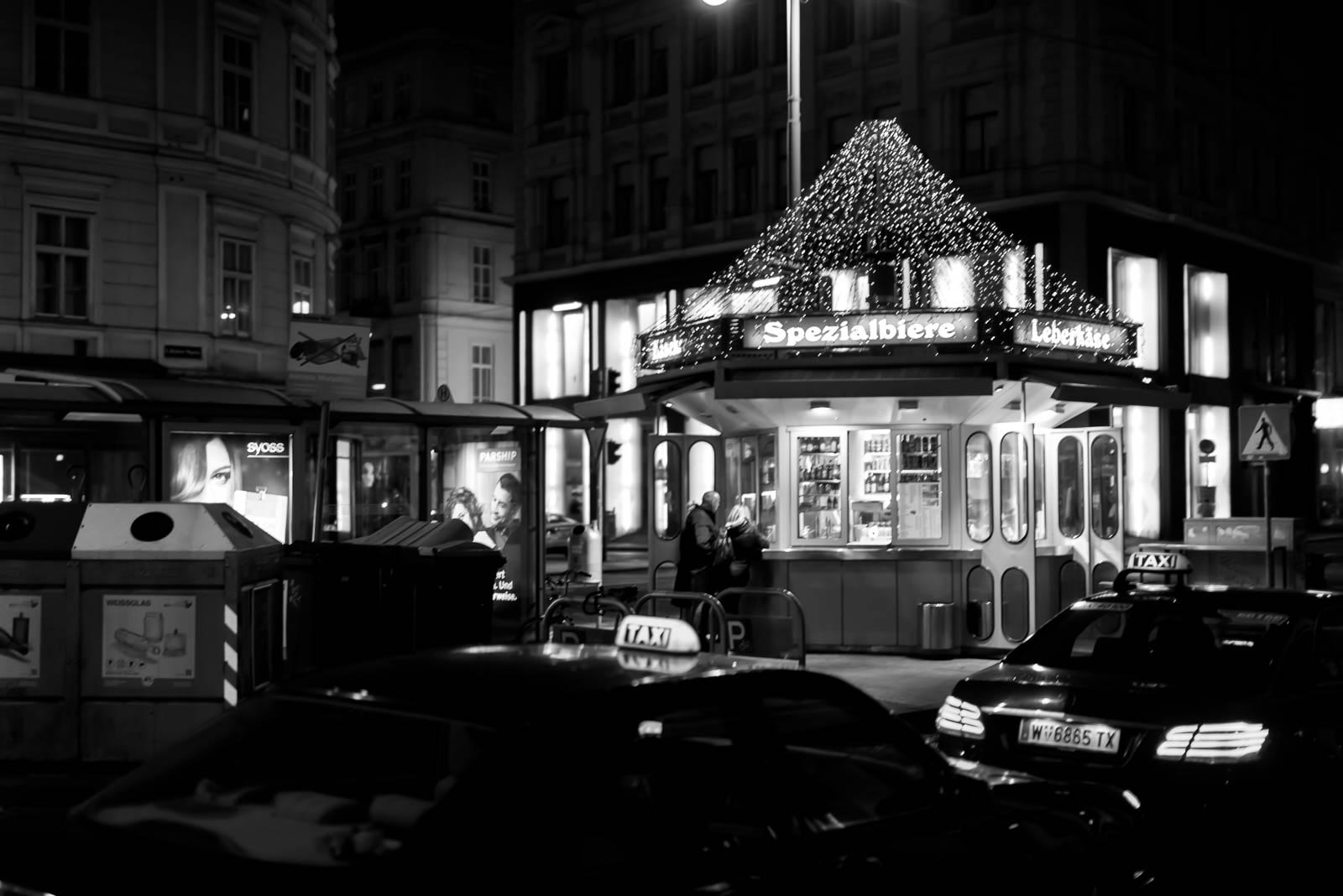 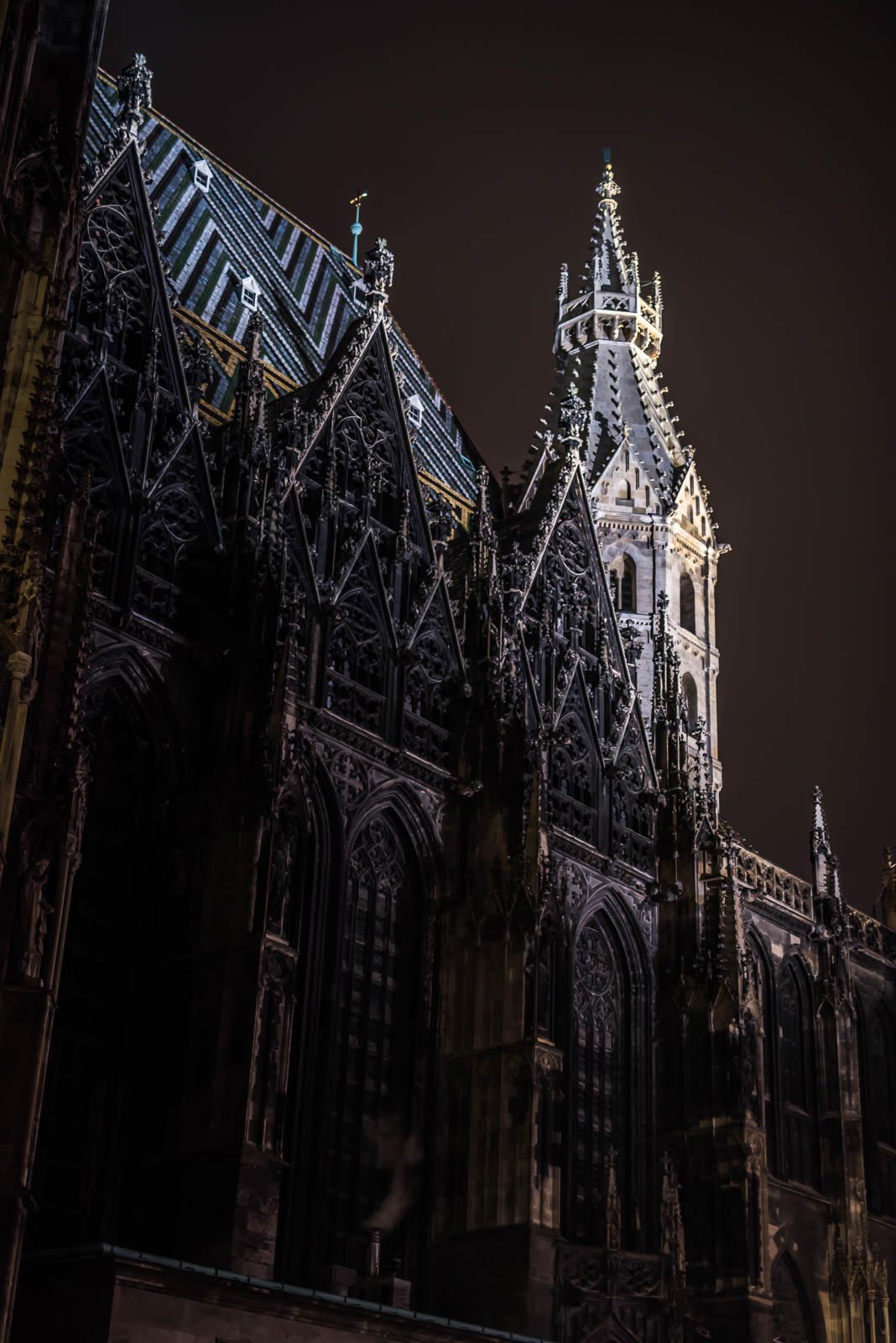 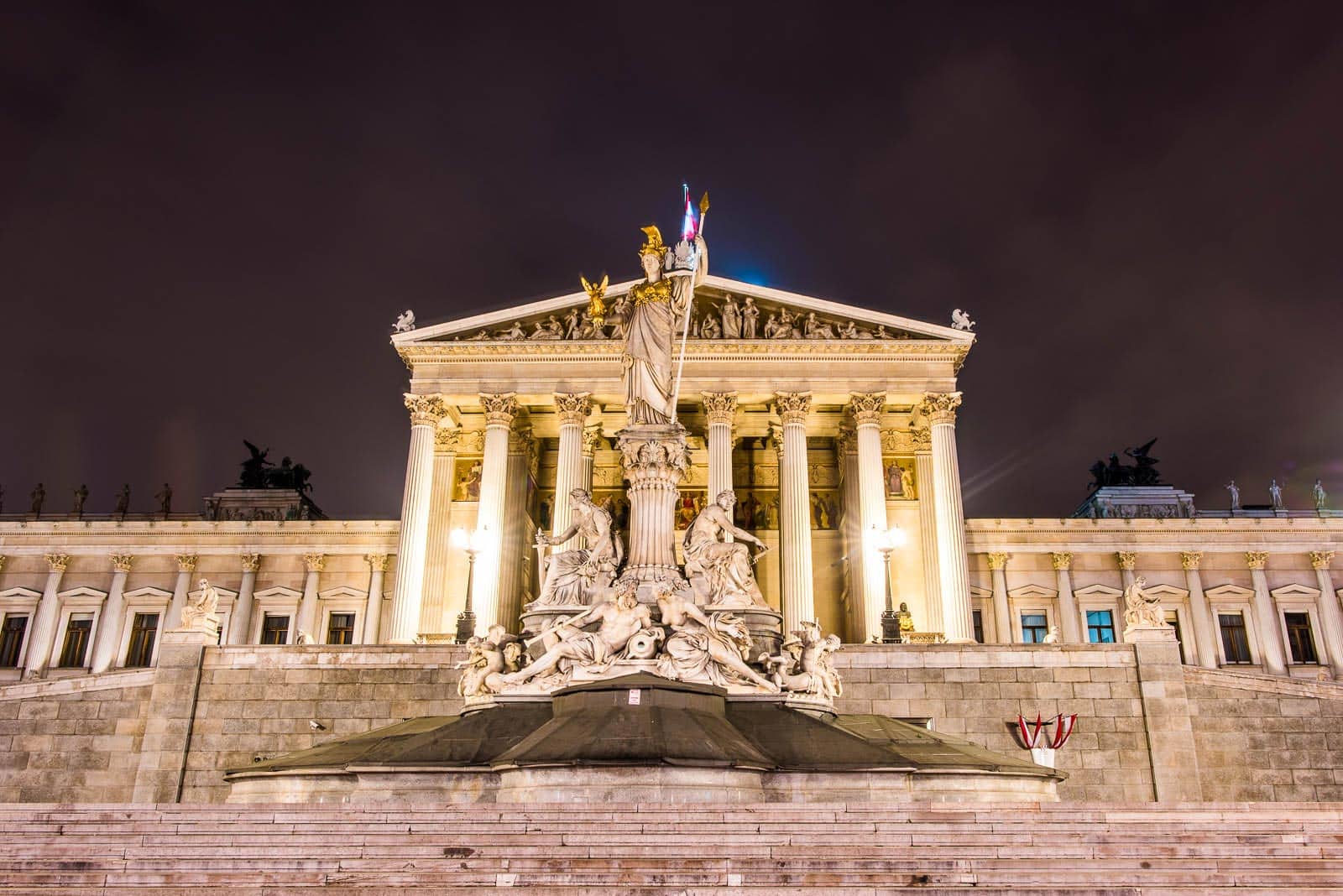 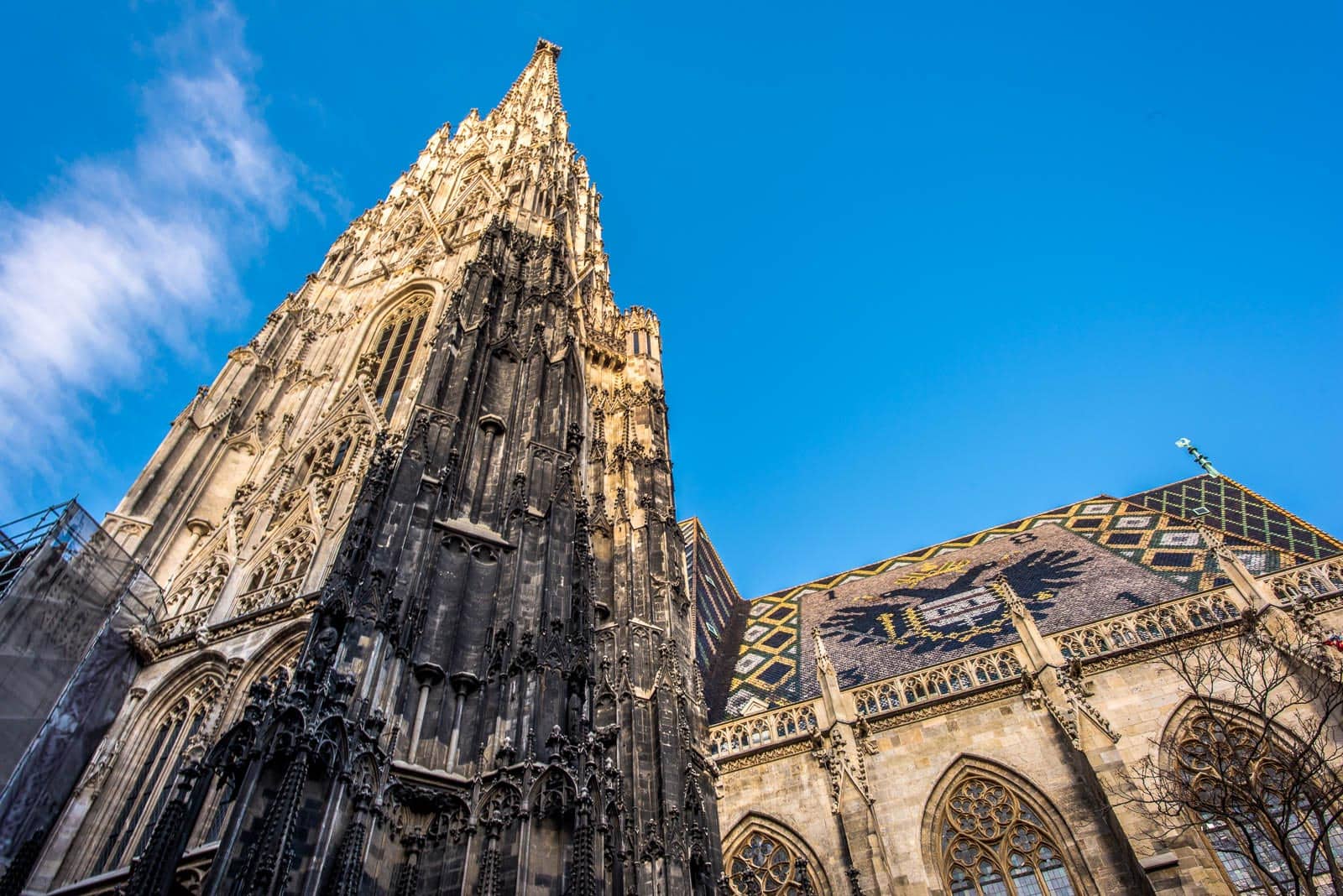 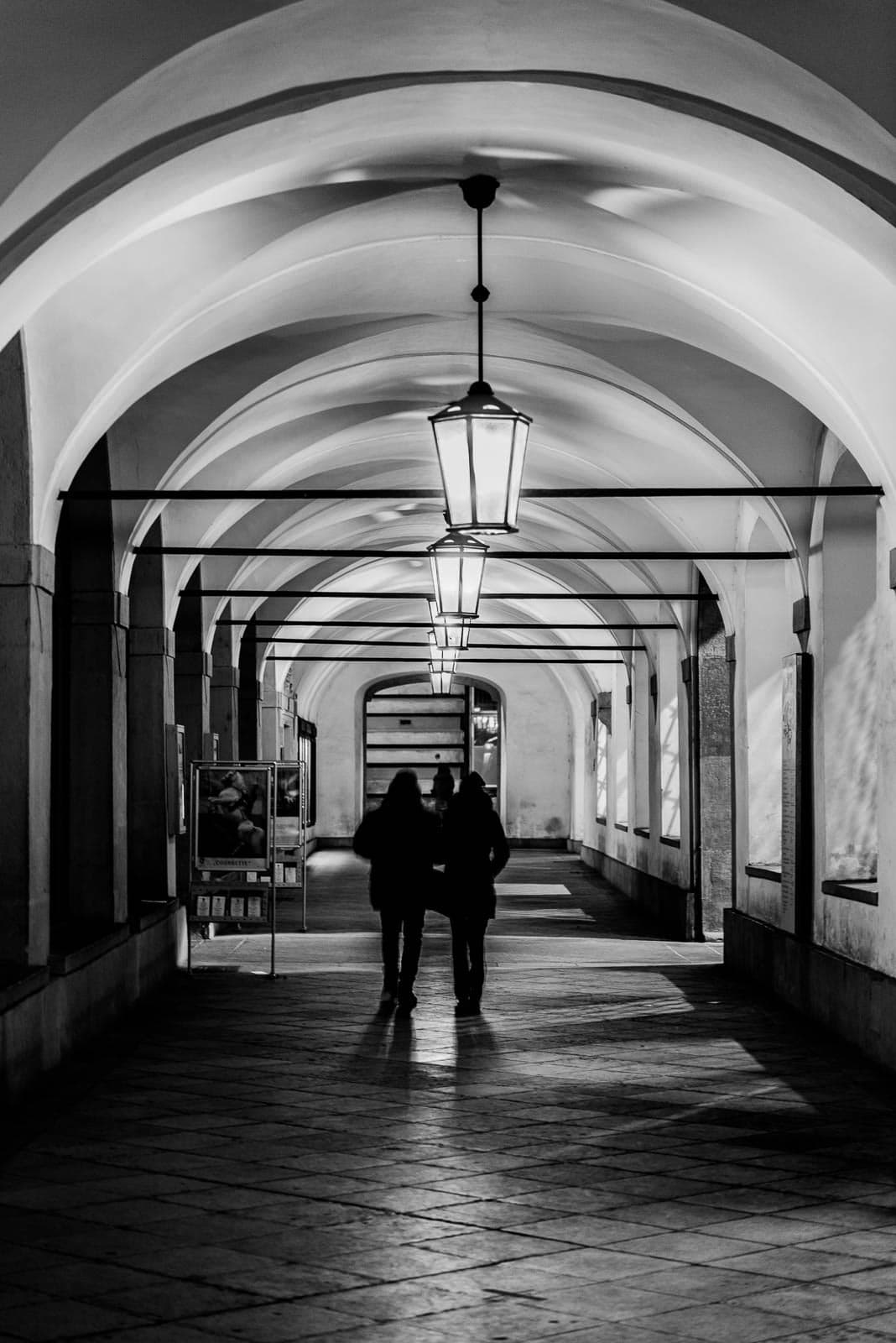 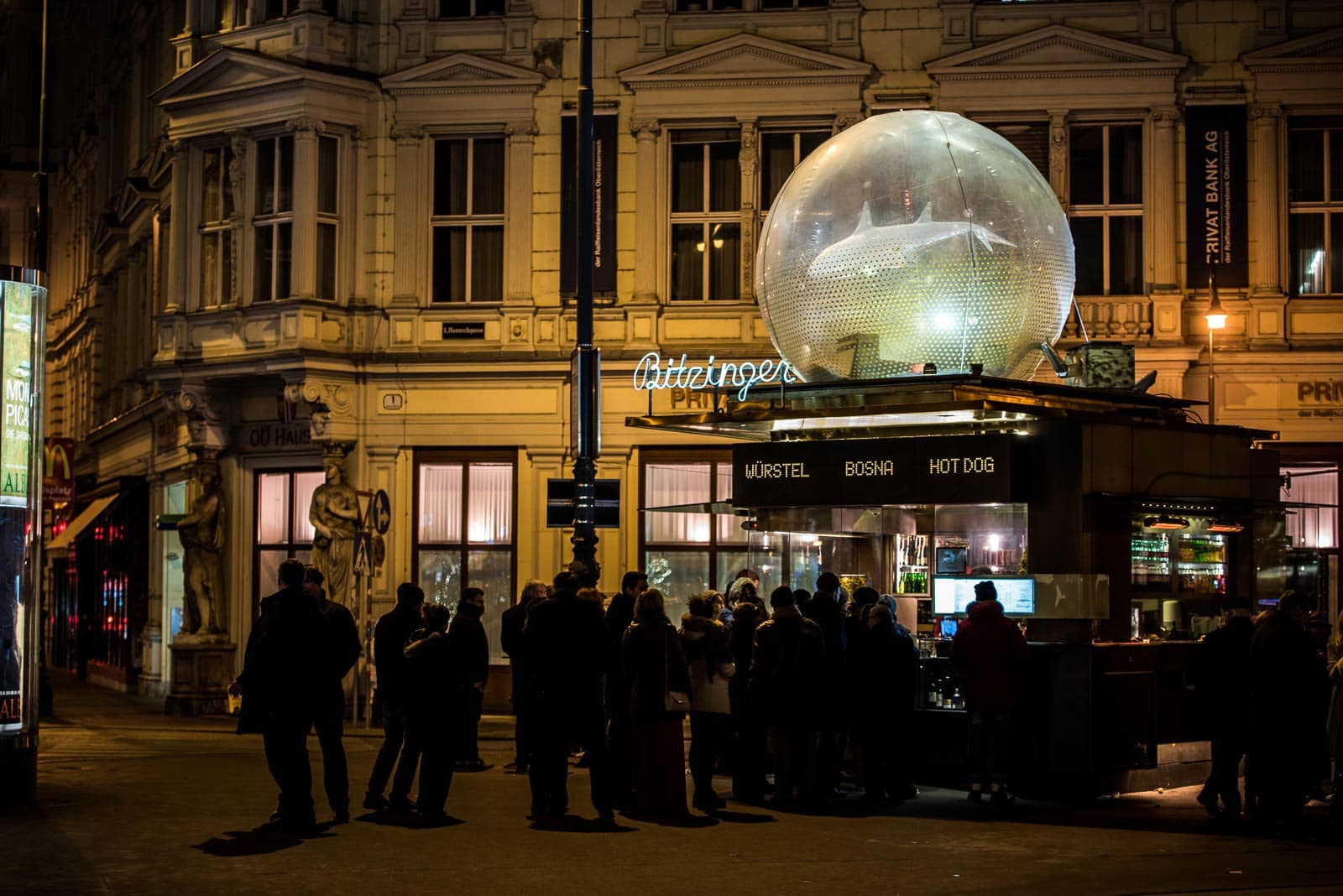